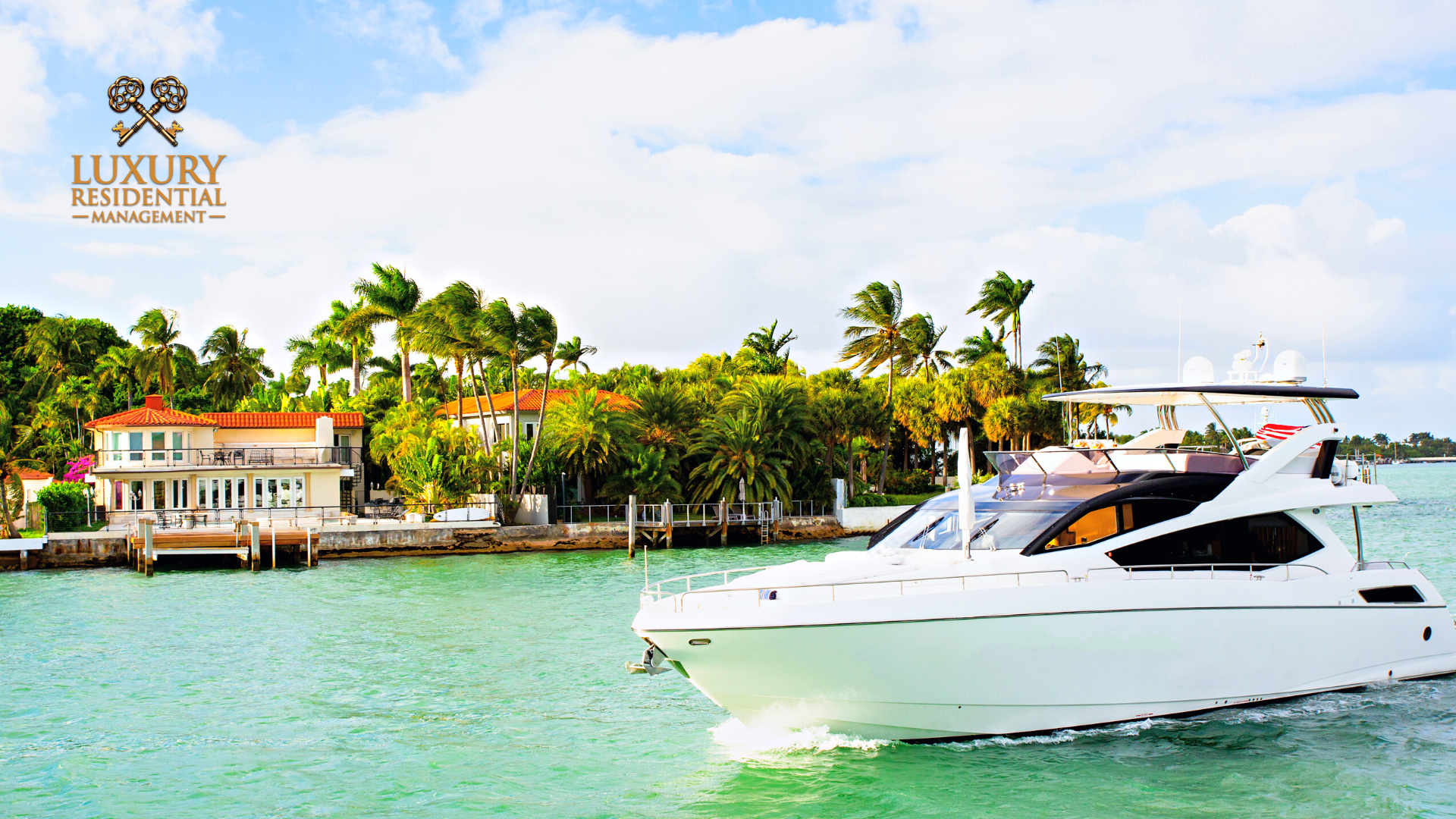 Why is everyone buying Real Estate in Miami?

Real estate in Miami is in high demand worldwide. From Wall Street moguls and other high-net-worth New Yorkers who recognized Miami's upmarket Real Estate to Latin Americans seeking Miami Real Estate as a "security box." For those who do not understand Miami Real Estate and still believe that Miami is merely suitable for enjoying some sunbathing

Miami is up its game in response to the influx of numerous foreign purchasers. The city is now home to an ultra-luxurious high-rise with all the facilities and amenities a person could need. At the same time, plenty of New York City developers and New York purchasers have descended upon Miami. 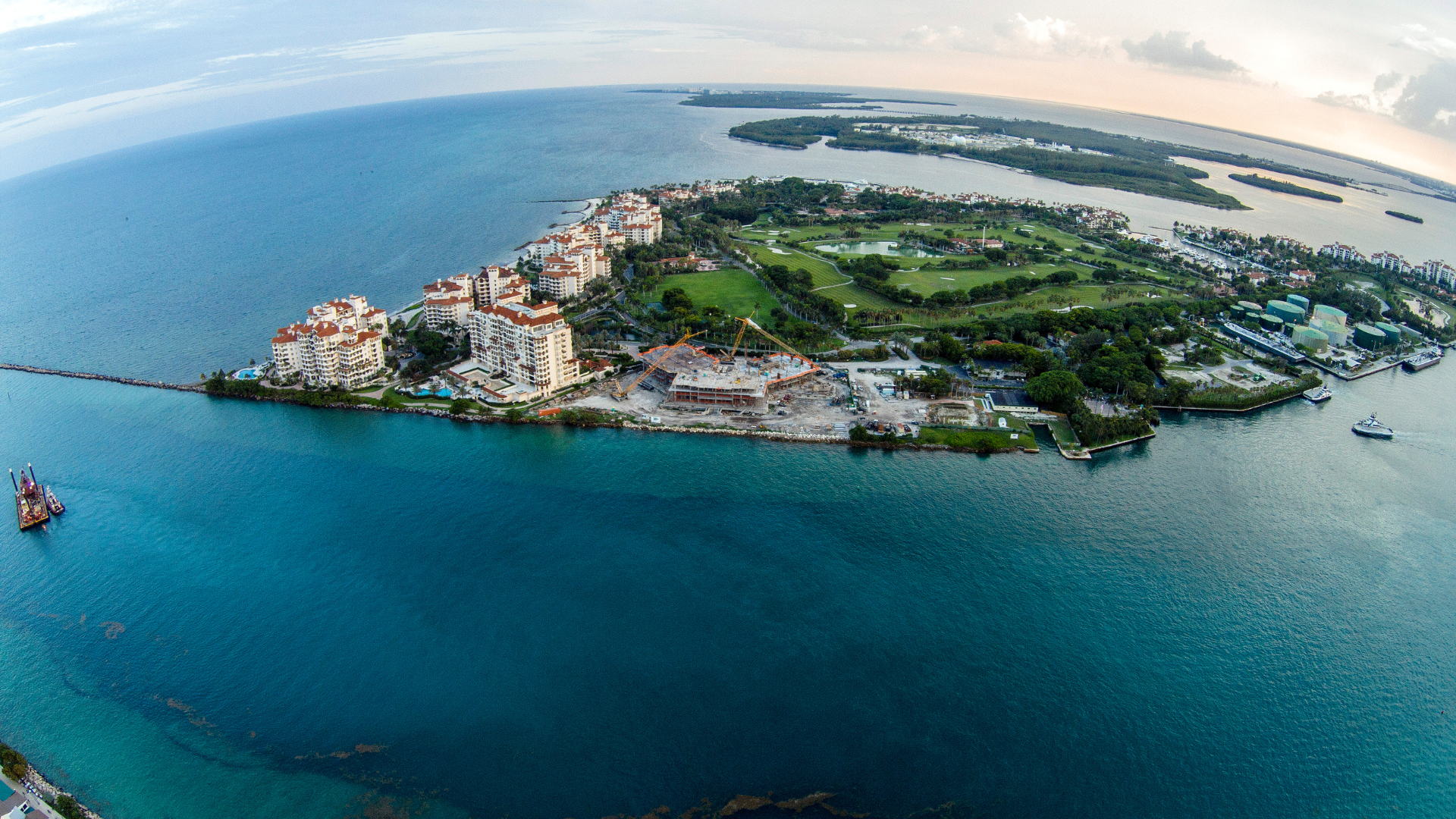 Miami real estate is quite affordable compared to the exorbitant pricing in New York, aside from the fact that living expenses in Miami are around 10–40% cheaper. Even if the most opulent beachfront real estate in Miami sells for $2,000 to $3,000 per square foot, it still pales compared to New York real estate. But given Miami's sociodemographic buyer profile, prices for some of the city's newest luxury properties are quickly nearing those in New York. People are queuing up with checks when sales offices open, just as in New York, and houses sell out in a flash.

Florida is one of the top 10 states in the US for business tax climate. Your return on investment will be significantly larger as there are no capital gains taxes, state income taxes, or inheritance taxes in Florida.

Therefore, if you give it some thought, a hedge fund manager who earns $1 million may anticipate paying just the federal government, as opposed to his rivals who reside in New York City and Connecticut, who would pay an additional $104,300 and $67,000, respectively.

One of the Municipal's brokers, Mr. Morr, is described in Miami Today News as saying: "If you made $1 million in New York and paid combined state and city income taxes of 12 percent, that's $120,000." 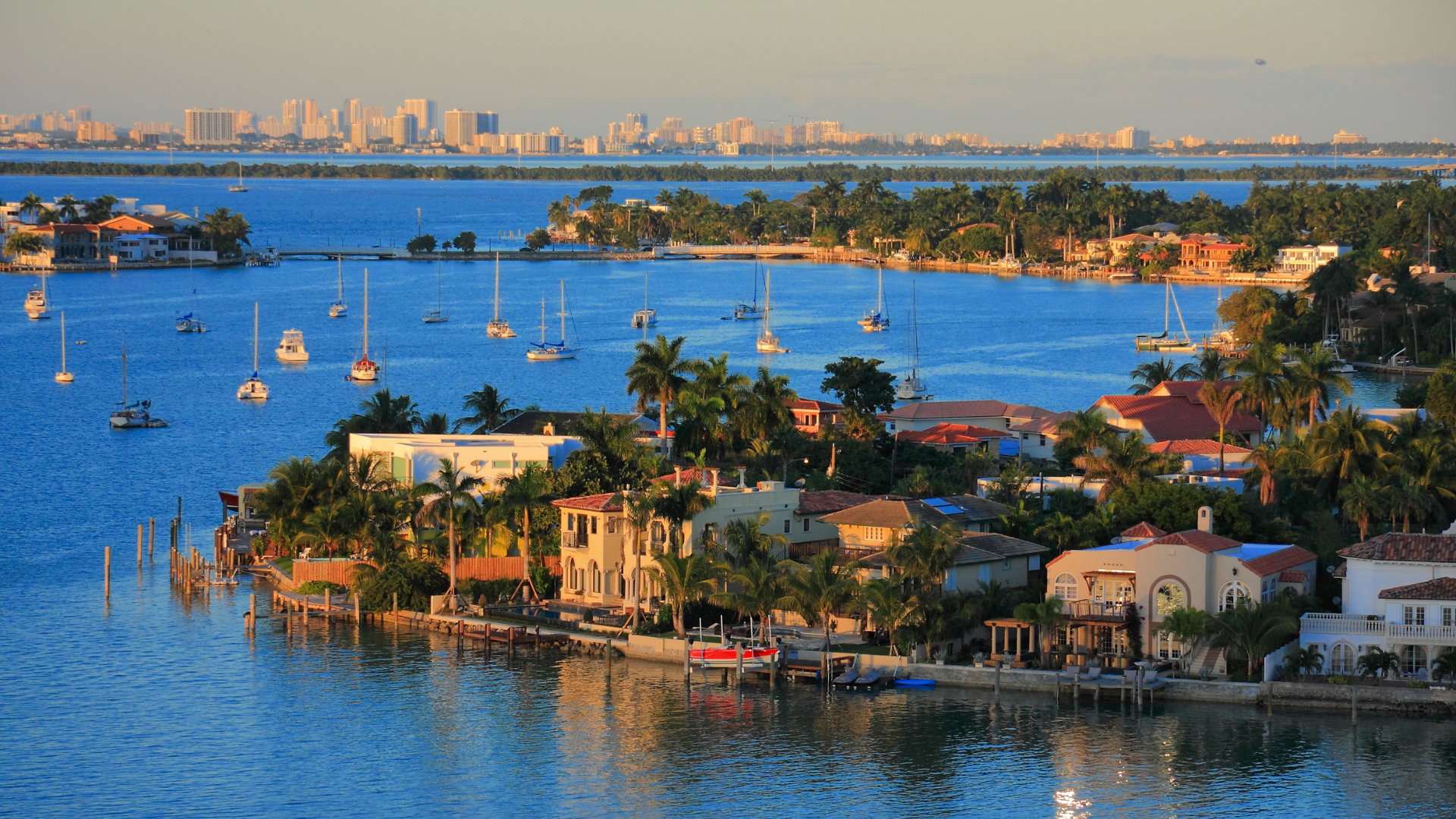 4. A stronghold of finance

There are now over 70 hedge and private equity funds with their headquarters in Florida.

5. The location of the international headquarters is expanding

Many businesses, including major multinationals, have established their Latin American headquarters in Miami. A few advantages to investing in Miami include the emergence of Latin America as a superpower, Miami's excellent infrastructure, and its bilingual workforce. 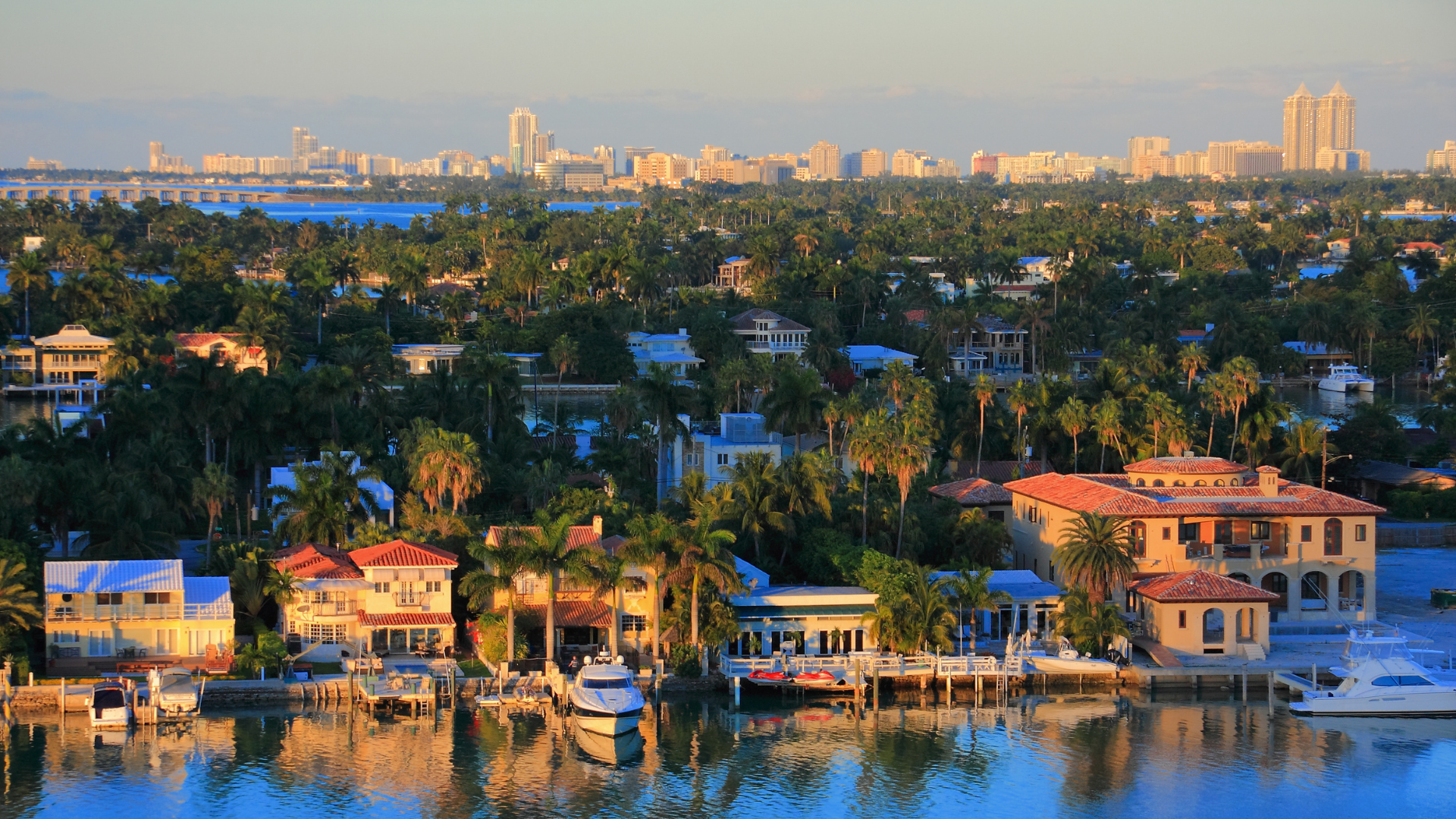 6. An expanding arts and culture scene

In less than two years, Miami made a reputation for itself in the art world. Miami is now unquestionably a more varied creature than it used to be linked solely with retirees and beaches. Miami established itself as a major city with the inauguration of the Perez Art Museum Miami and the Miami Museum of Science. Annual events like Art Miami and Art Basel Miami Beach receive a lot of attention on a national and international level and continue to grow. Not least of all, the thriving Wynwood Area is today known for its relaxed, creative culture. There is an "Art Walk" on the second Saturday evening of each month, during which art galleries are available to the public.

7. The Fashion Scene is growing

Where do all of these affluent apartment owners go shopping? Indeed, as Miami grew and its population increased, the ultra-luxury stores couldn't keep up. With new stores selling Celine, Pucci, and Prada, as well as a variety of upscale interior design stores, the Design District is now your go-to location for luxury brands like Hermes, Louis Vuitton, and Cartier. Previously, the Bal Harbour Shops were the place to go for luxury brands like Hermes, Louis Vuitton, and Cartier. There is yet more to come, with the opening of Brickell City Center and the Mall at Miami World Center, two separate tiny Luxury Retail districts in Brickell and Downtown, respectively.

Miami has long been a hub for entertainment and dining, but in terms of renowned hot spots, Miami can now compete with cities like New York, London, and Tokyo. We have a wide selection of exclusive nightclubs, elegant hotels, and all the well-known restaurant chains.

Nowadays, Miami is a genuinely global metropolis with a high standard of living. People who have lived all over the world who are present will always refer to this place as their home. The excellent standard of living in Miami is what draws people to it. Miami was included among the top 10 most opulent locations to live this year for the second year in a row, and it is now placed seventh among the most significant cities to the world's affluent.

Well, consider the above nine factors in addition to the fact that you can spend every weekend lounging in your own pool, enjoying a beverage on someone else's boat, or being on a beach in the sun. Enough said.