Private aviation is all about having the freedom to choose the aircraft that will transport you to your next location. The range of options is endless, from little turboprops to massive transatlantic jets, but picking the perfect one might make or break your private jet trip. Every route requires the use of a certain private plane, which is why a private charter business is so important.

Let’s review options that you have:

Turboprops, contrary to popular belief, are jet-powered aircraft that use a propeller to spin the engine turbines. Turboprops are fantastic for short-distance travel (up to four non-stop hours). These planes are frequently employed to provide charter services between small islands, regional cities, or multi-stop tours, with typical flight lengths of 1,600 miles.

Many regional business professionals, as well as most leisure travelers, prefer to travel by light jet. With seating for seven passengers, normal light planes have a range of about three hours, or 1,500 miles.

Top aircraft are the Citation CJ3 and Hawker 400XP. 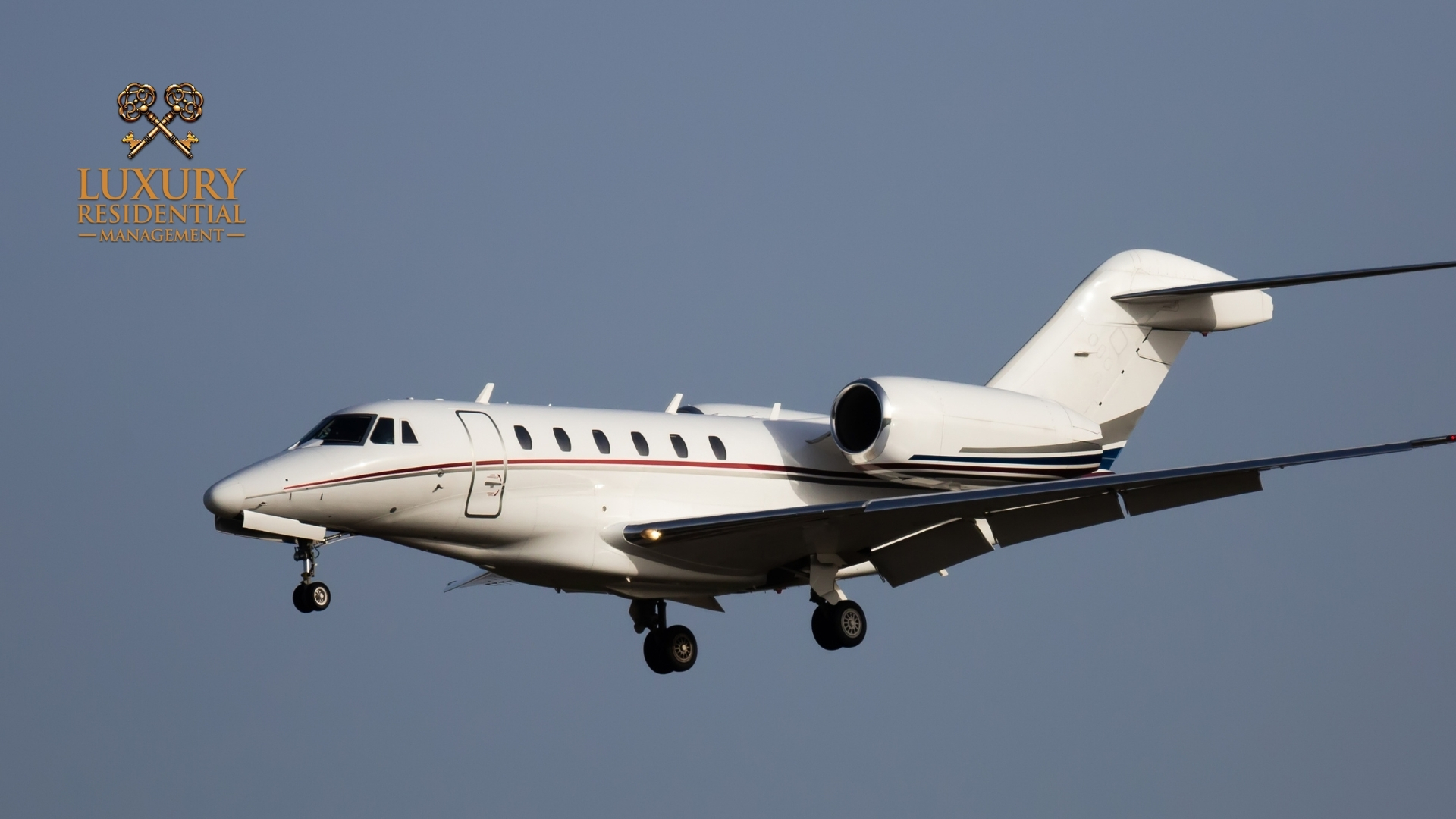 For many high-efficiency business travelers, mid-size aircraft are a must-have. Mid-size jets are a great alternative for longer, continental charters since they have stand-up height cabins, enclosed toilet facilities, seating for seven to nine people, and longer ranges.

Mid-size jets sacrifice some of the cheaper cost in exchange for higher levels of comfort, but it's a trade-off that's well worth it. Mid-size planes typically have ranges of roughly 2,500 miles, or five hours of flight time. New York (Teterboro, KTEB) to Las Vegas (Las Vegas, KLAS) or Toronto, Canada (CYYZ) to Fort Lauderdale are two of the most popular routes (Executive, KFXE).

Top aircraft are the Citation Excel and Falcon 20.

Super mid-size jets can carry up to ten passengers, have far more cabin room than conventional mid-size jets, have six-foot ceilings, and have tremendous range. The range of this executive jet for charter is about 3,000 miles, and the trip time is between six and seven hours.

For coast-to-coast travel and transcontinental charters, this level of jet is a must-have. New York (Farmingdale, KFRG) to Los Angeles (Burbank, KBUR) or Seattle (Seattle, KSEA) to Boca Raton are two of the most popular routes for these planes (Florida, KBCT).

The Gulfstream G280 and Challenger 350 are the most popular aircraft.

Heavy jets are the appropriate private jet to charge for light transatlantic and transcontinental journeys, with maximum capacities of 18 passengers and ranges of seven to 10 hours. Cabin ceilings of over six feet allow for comfortable and unrestricted movement. Many large aircraft have two parts, giving passengers the choice of resting or separating the cabin for increased privacy.

Heavy jets can handle just about anything, with flight ranges of nearly 3,000 miles. Heavy private jets are in great demand practically all of the time, and as a result, they are one of the biggest output categories. For longer trips, they are one of the best private jets to hire. New York (White Plains, KHPN) to the Bay Area (Oakland, KOAK), New York (Teterboro, KTEB) to London (Luton, EGGW), and Palm Beach (West Palm Beach, KPBI) to London are some of the most popular heavy jet routes (Biggin Hill, EGGB).

Top aircraft are the Gulfstream GIVSP and Legacy 600.

Pristine Property Management - our sister tenant management company - is ranked as one of the top companies in Miami & Fort Lauderdale for 2020 and 2021!