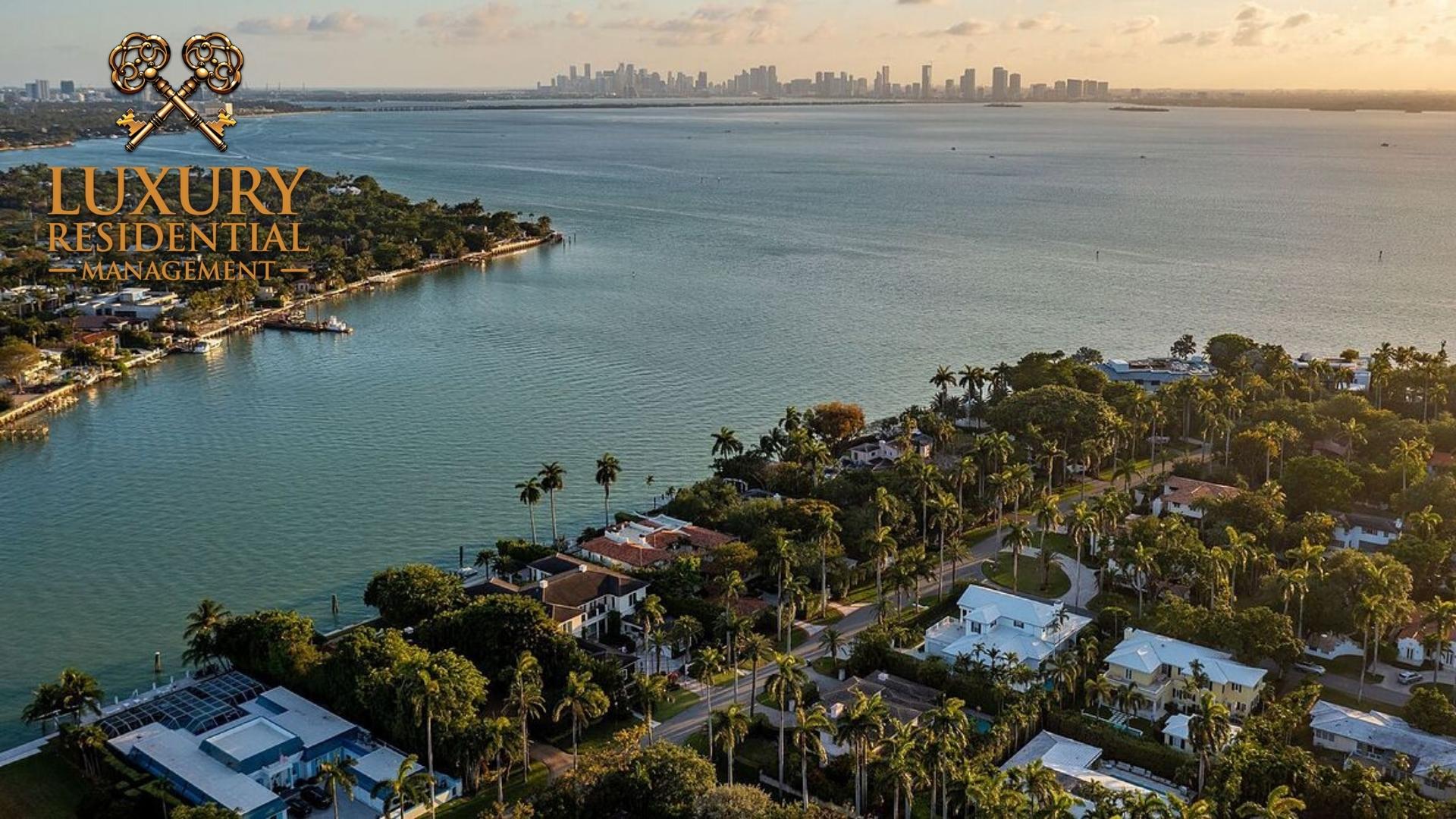 The real estate market in the United States is about to set a new record. A private piece of land with three houses facing Biscayne Bay in Miami could become the most expensive property ever sold in the state of Florida if it finds a buyer who pays 170 million dollars (161 million euros).

The exclusive property is located on La Gorce Island connected by bridge to Miami Beach with a 200-foot open oceanfront view. The complex is divided into four plots, three of them built, each with its own dock, and on the fourth there is a park with a marble gazebo, surrounded by a garden of oaks and palm trees.

The entire land was purchased in the 1980s by M. Lee Pearce, a Philadelphia physician, businessman, and philanthropist who died in 2017. Pearce was a prominent figure in Miami society known for building several hospitals and founding in 1990 the North America Bank in Fort Lauderdale, The Wall Street Journal reported. 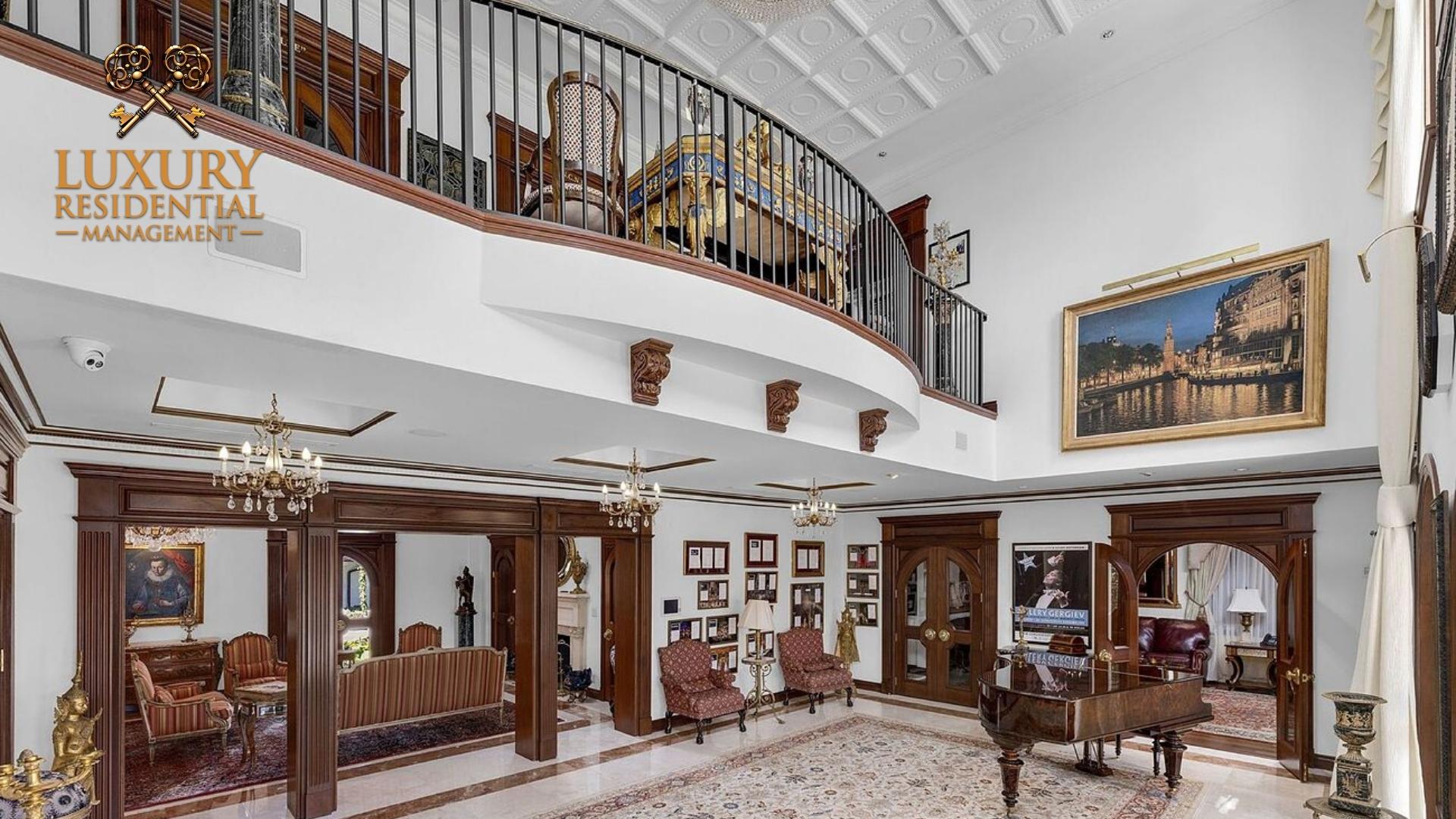 The property belongs to the foundation that bears his name. The doctor-turned-entrepreneur disbursed 40 years ago about 3.1 million dollars for the four adjoining plots, where he lived until his death.
Pearce moved into the two-bedroom house on one of the lots, tore down an old building to build the private park, and kept two other five-bedroom buildings for guests and staff. 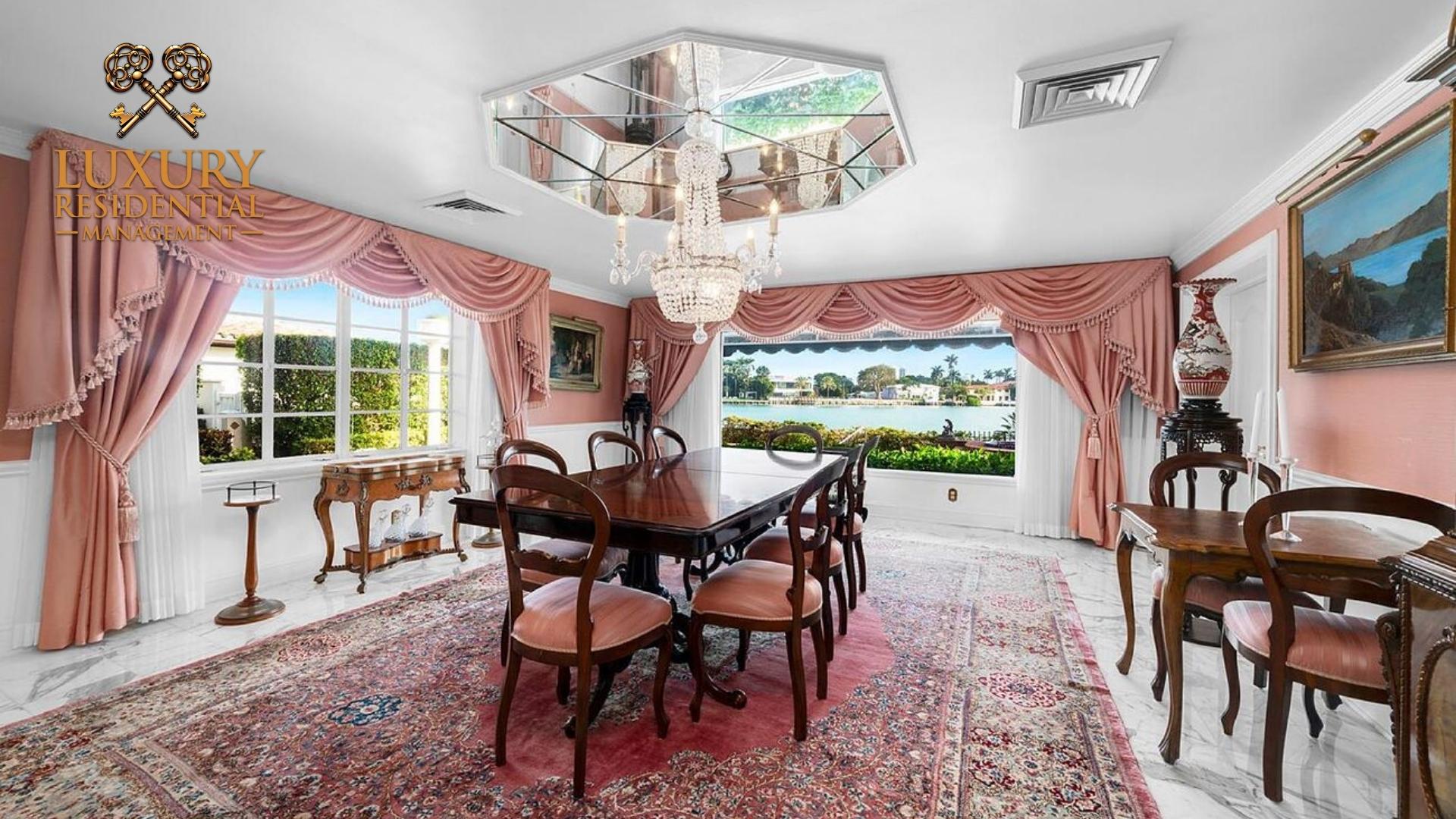 Among the extravagances, he converted the property's garage into a 5,000-bottle wine cellar, next to his office, a conference center and installed a theater with red velvet chairs. The proceeds from the sale will go to the Dr. M. Lee Pearce Foundation, which supports medical research and classical music, the founder's main hobby, as confirmed by Chuck Douglas, the president of the foundation.

A land with many possibilities
The size of the property justifies the high price at which it goes on the market, since it can be used as a private residence or subdivided for future sales, explained the agent in charge of the operation Jill Hertzberg of the real estate agency Coldwell Banker Realty.

The land is also large for what is usually available in the crowded environment of Miami Beach. The docks can accommodate a large boat. The island where it is located is highly coveted for its location and privacy, and has about 60 houses in total.

All these features have made it possible for the complex to go on the market for an unprecedented amount, at a time when home prices have skyrocketed across the US. During the first quarter of 2022, the median sales price of a single-family home in Miami Beach increased nearly 19% from the same period a year earlier, according to real estate appraisal firm Miller Samuel.